Here’s a blanket statement that’s hard to argue against: everyone loves churros. I contend that if you don’t, then you haven’t tried one—at least not a good one!

A good churro is magical. The smell of them cooking, wafting through the air at the fairgrounds, almost lifts me off the ground like a cartoon thought bubble, floating toward the scent. And the crispy, hot, sweet, cinnamony payoff rarely disappoints.

Here’s a thought bubble: What if you could make churros at home? What if you didn’t have to pay $6 a piece for them, plus the price of admission to the fair? It’s dangerous knowledge to have, but we’re going to give it to you anyhow, and we’ll give you the thermal understanding of how and why they turn out so well, including the critical oil temps you need.

Churros are a fried, extruded dough pastry that is most famously popular in Mexico, though they come from Spain and Portugal and are widespread throughout Latin America. They can come from flaming-hot roadside carts or be served in top-tier restaurants alongside rich, thick hot chocolate. They are also often found at fairs and amusement parks in the USA, where they attract long lines of devoted fans.

What are they made of, though? Churros are made of Choux (pronounced SHOO) pastry (called in French pâte à choux), which is the same stuff that is used to make cruller donuts, cream puffs, and éclairs. (The differences in texture between those pastries come from different egg ratios and cooking techniques.) It’s made by boiling water with butter, adding flour, cooking it together into a thick paste, then beating eggs into it off of heat.

The thick dough is piped or otherwise extruded and then cooked. In the case of churros and cruller, that means frying in oil (for cream puffs and éclairs, it’s the oven). Choux pastry cooks up light and airy because of steam that is formed inside it when cooked. More on that below.

As served at most fairs and parks in the U.S., churros are most often tossed in cinnamon sugar, though that is not necessary for a good churro. Drizzling them in hot honey will do wonderful things, as will a liberal application of chocolate sauce or even dulce de leche caramel. Once you have the basic churro down, it’s a blank (albeit delicious) canvas.

What temp to fry churros?

Churros are most magical when they are crunchy and crispy on the outside while being soft, even tender—just past custardy—in the center. They should also be light, not leaden and dense. To check all those boxes, it’s important to fry your churros in very hot oil. 400°F (204°C) oil provides the heat necessary to brown and crisp the outsides of the churros while also creating almost-instant steam inside of them. Thus we get crispy churros that are not oil-logged and have a light texture.

As for maintaining that temperature, there is really no better choice than the ChefAlarm®. Set your probe in the hot oil with a pot clip (making sure the probe tip is suspended in the oil above the bottom of the pan). Then set the high-temp alarm to 400°F (204°C) and the low-temp alarm to 350°F (176°C) and adjust the heat as necessary when your ChefAlarm beeps to keep your oil temp in the right thermal window for perfect frying. Note that the oil temp will drop each time you add cold batter and rise as the churros cook, so you may need to stay close and make a few adjustments to the heat level as you go.

What oil to use for frying churros

Because we’re looking at such high-heat frying, we need a high-heat (high smoke-point) oil. Peanut or corn oil are fantastic for this, and I suspect that there may be a case to be made for rendered beef tallow. Definitely stay away from canola oil which will smell and taste horrible and will start to smoke at 400°F (204°C).

Do I need a star tip to make churros?

You don’t have to have a star top to make churros, but they are better if you do have one. Why? Surface area! The many ridges and valleys that are formed by the star tip create much more surface area per unit of volume on the churro, and those thin ridges become crispy/crunchy much more quickly when the pastry is fried. If you were to extrude them from a round tip, they would become moderately crisp, yes, but they would in no way approach the gleeful crunch of a ridged churro. It’s worth it to get the right equipment on this one!

Based on Churros (Mexican Fritters) at Saveur.com 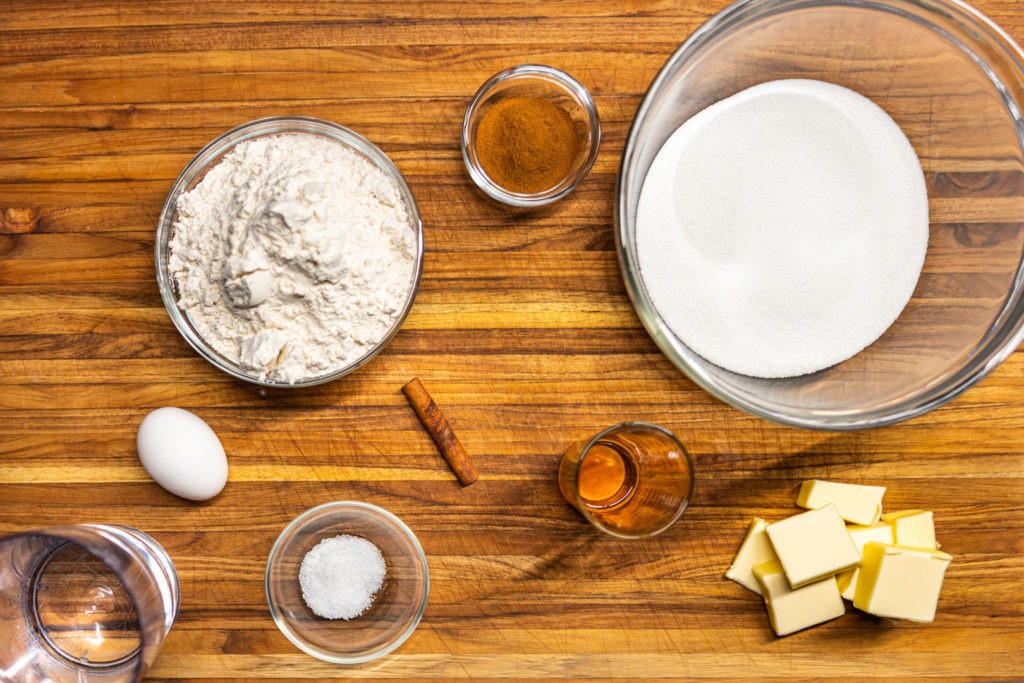 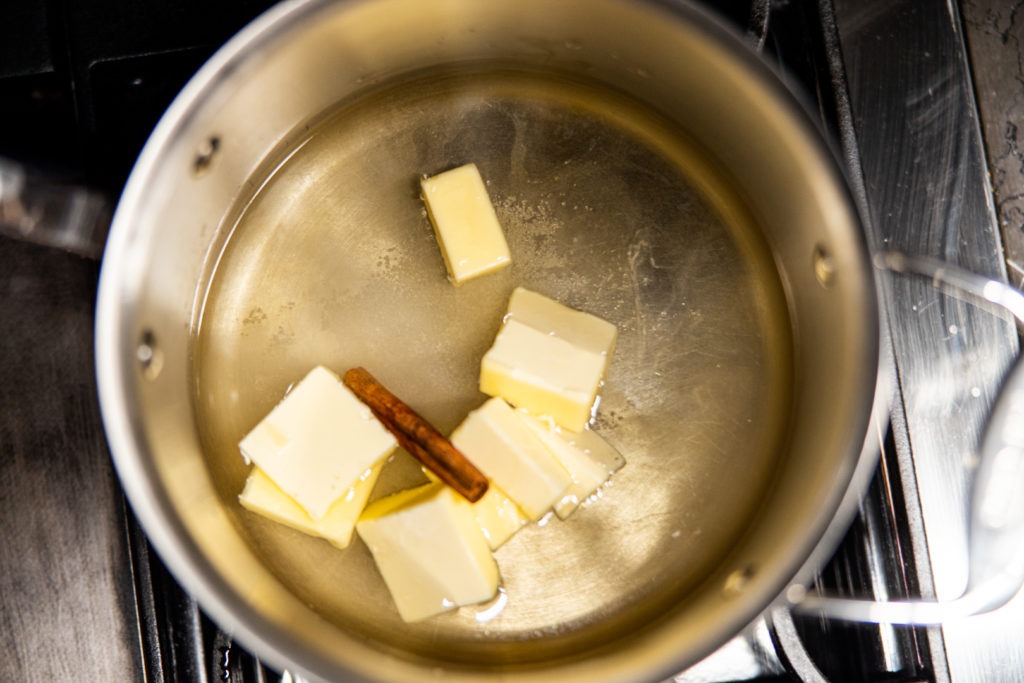 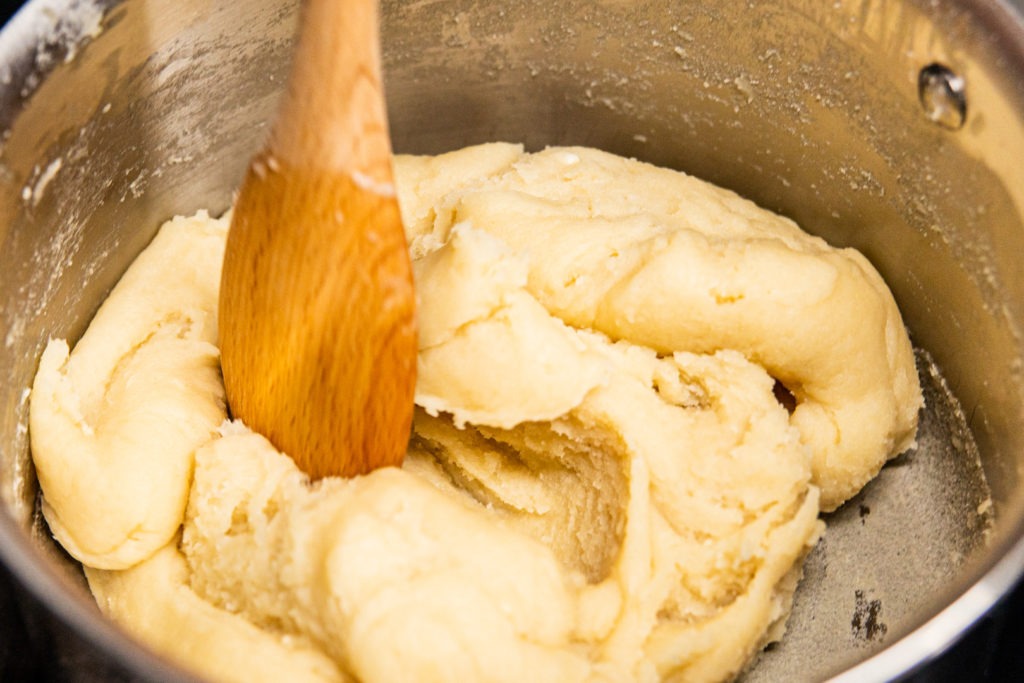 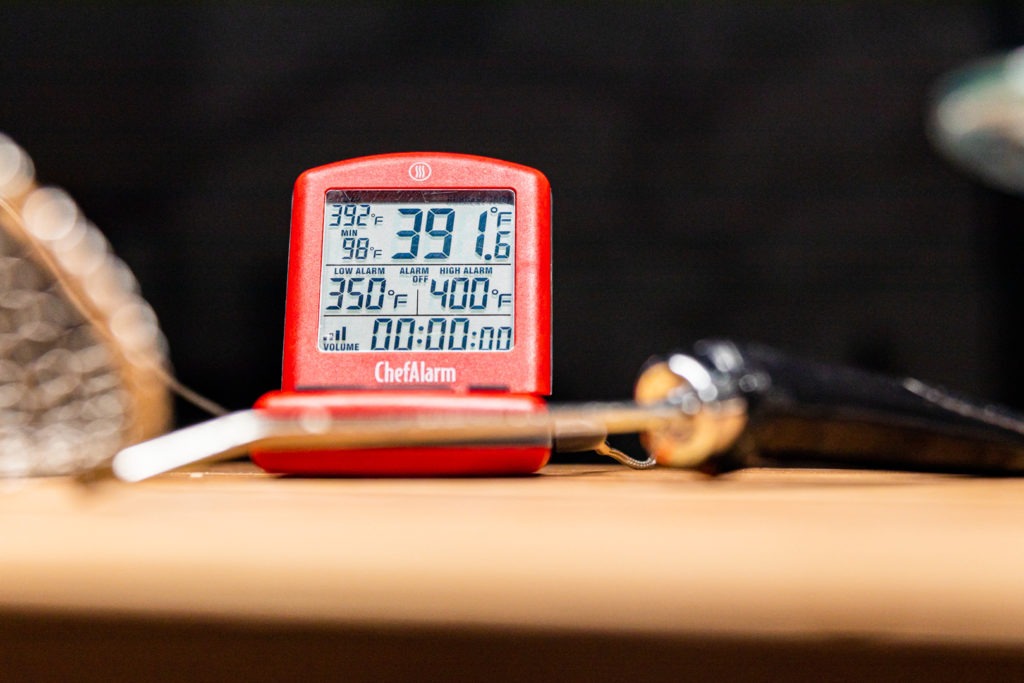 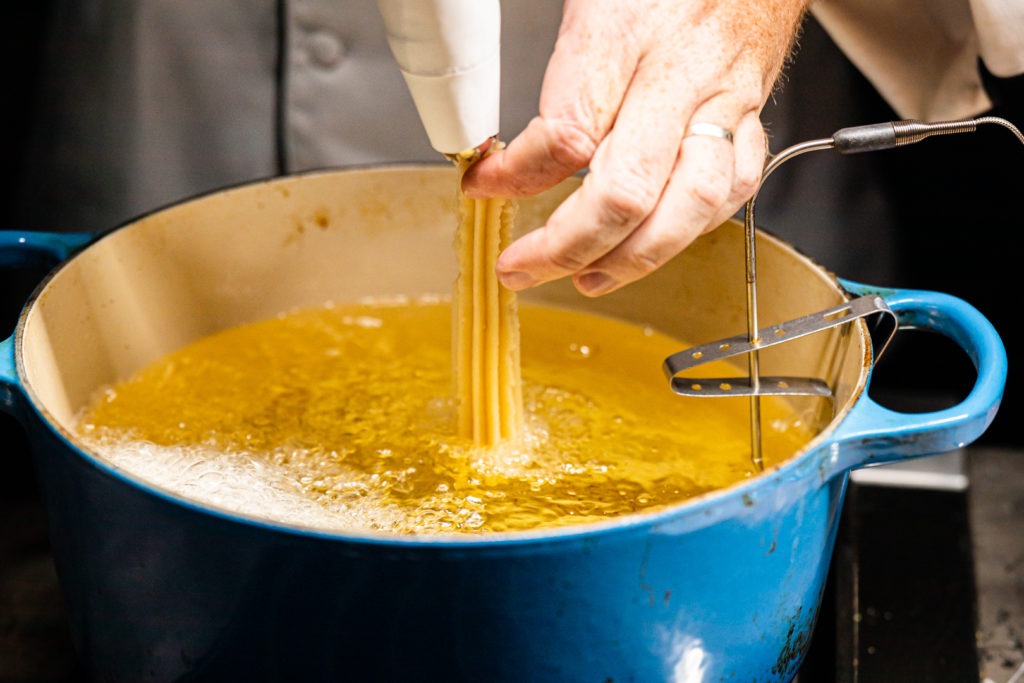 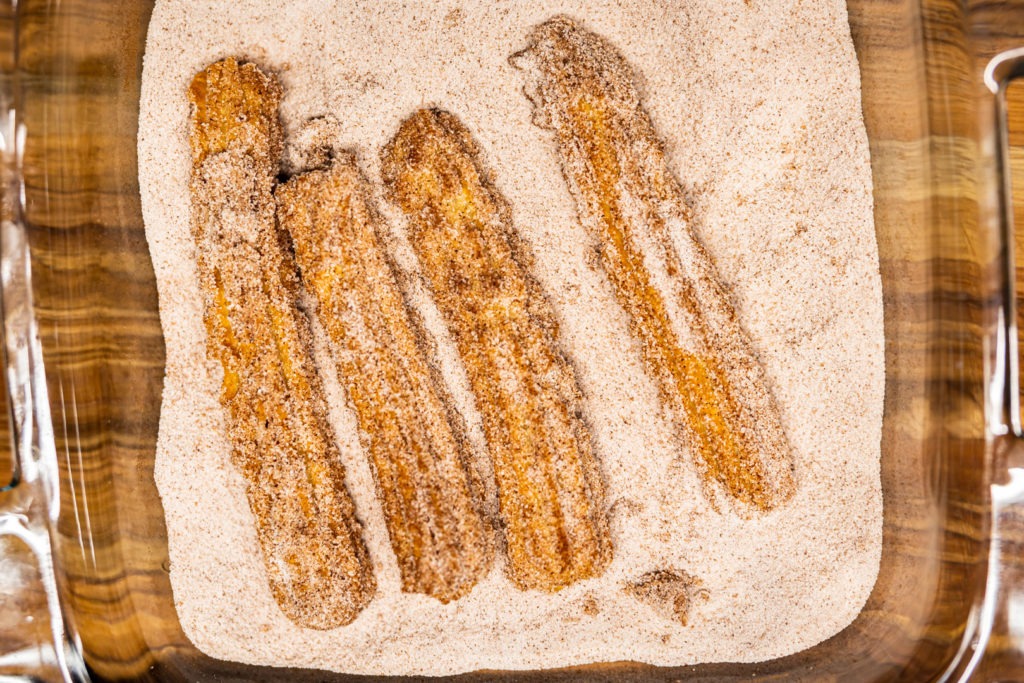 Knowing how to make churros is amazing. Here is a simple truth: Only when you make churros do you ever get to eat your fill of churros. Fritter after tasty, sweet fritter you can eat them, sharing with friends, handing them to family members, and then, when you run out of dough, making more. I’ve done it. It’s fun, and everybody loves you! Just remember proper temperature control for that high-heat fry and your trusty ChefAlarm to make sure you get it right this time and every time.