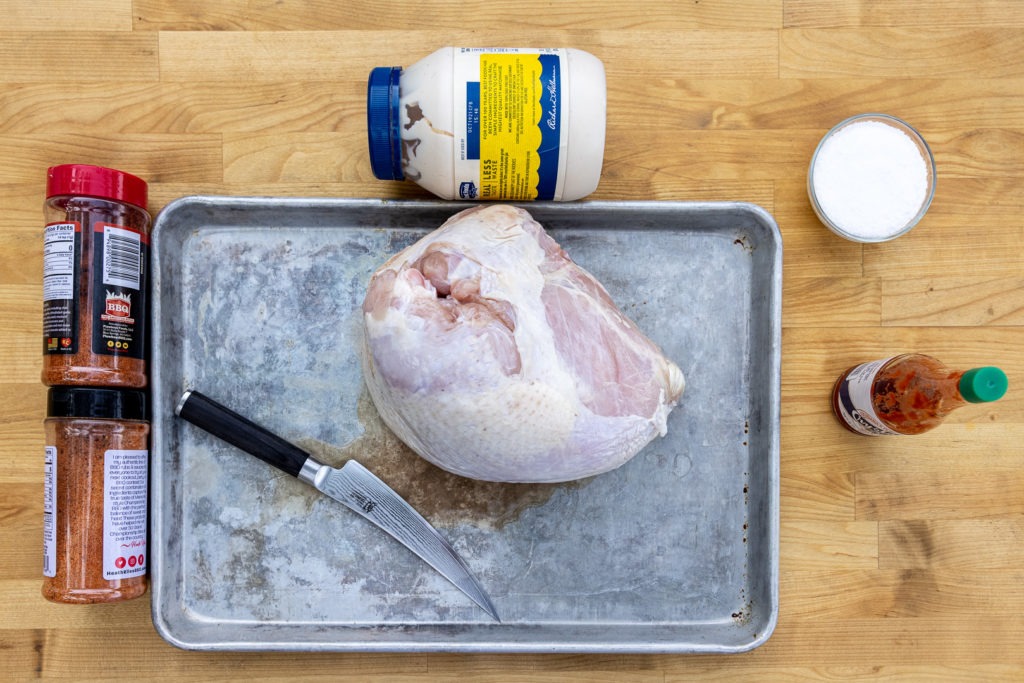 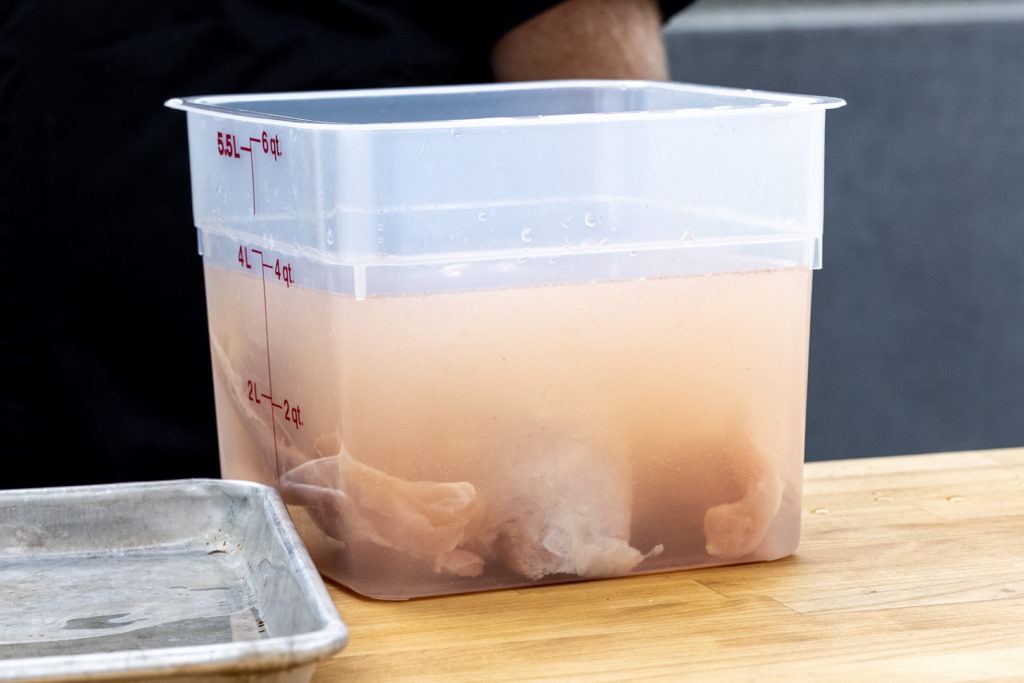 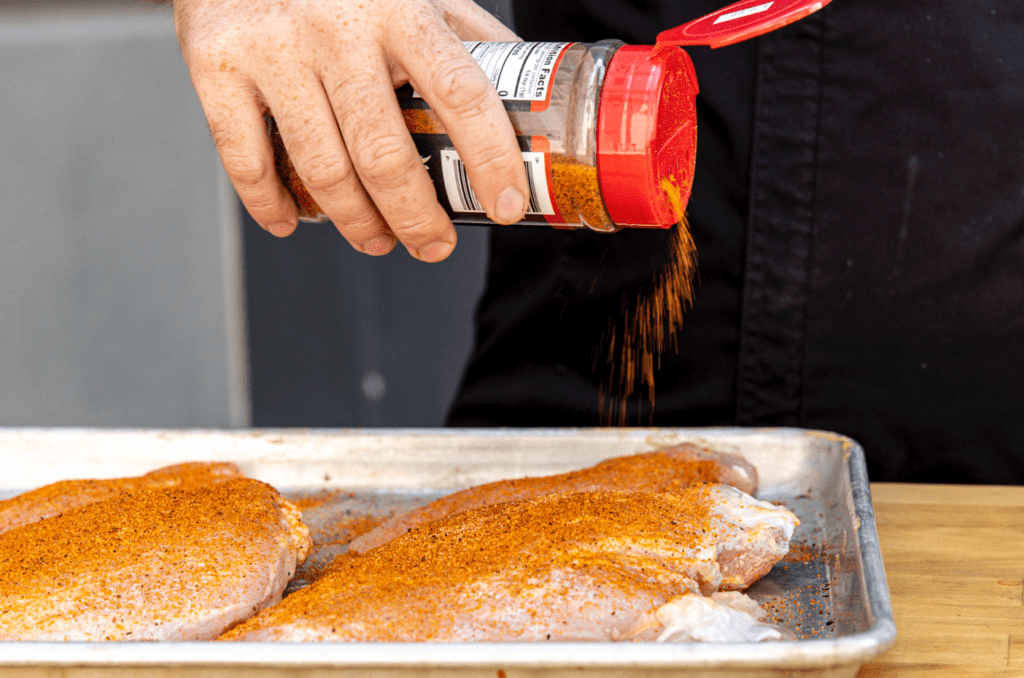 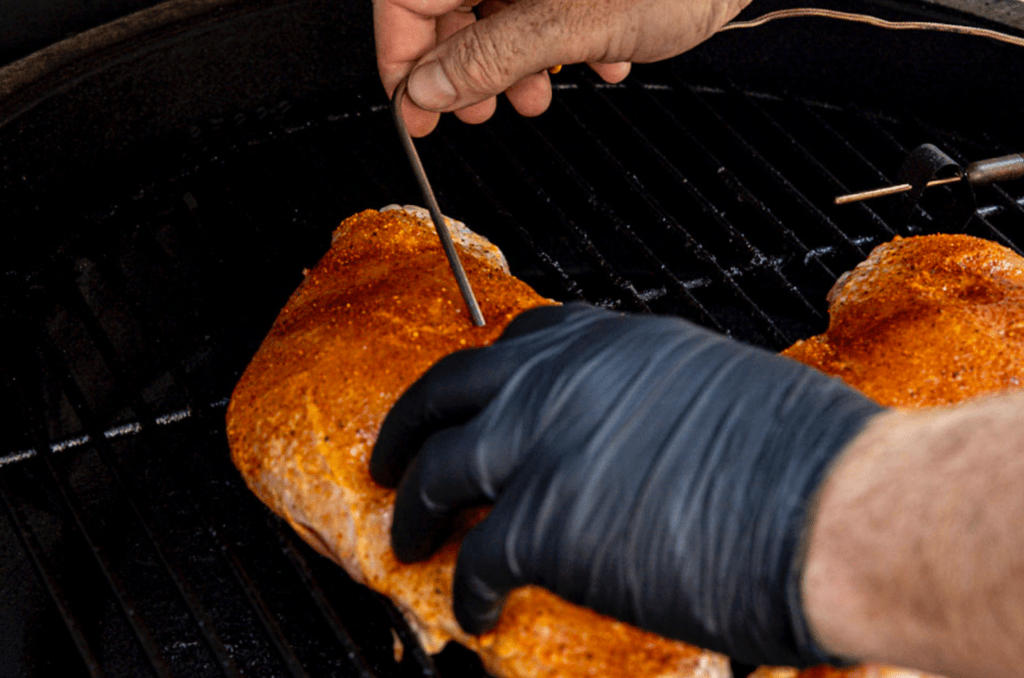 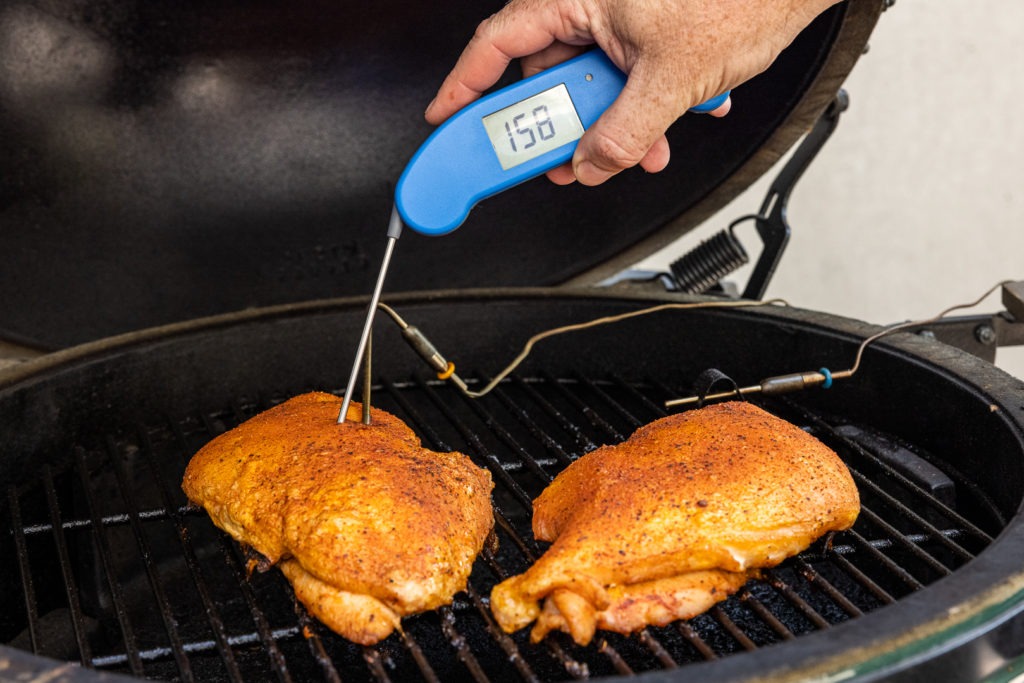 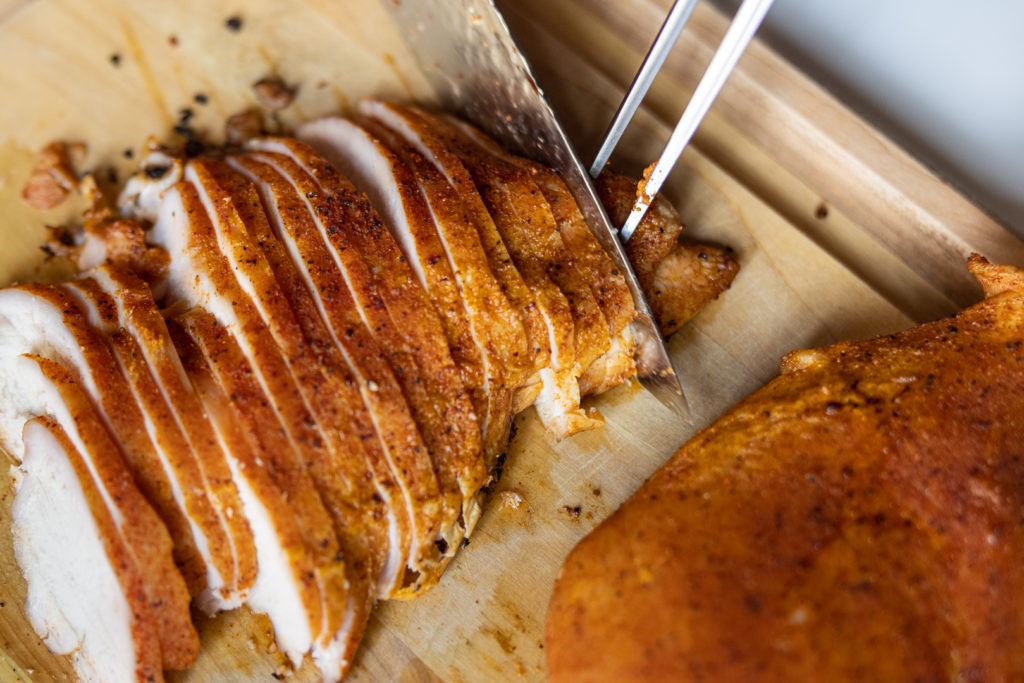 Note: only slice as much as you will eat. The leftovers are better if you let the breast cool as a chunk then slice the meat for sandwiches off of that chunk. Slicing it all when hot, then cooling it will yield drier sandwich meat.